Well first off, I know I’m a little behind. Due to some interesting events involving Lufthansa and scheduling, I ended up not getting back into London until late last night. By the time I got a train back to my flat I was dead to the world and pretty quickly fell out. But enough of that, this week has been a lot of fun including a parade at the beginning to enjoying the peace of Berlin at the end. I had almost forgotten how much I like traveling and discovering new places and Berlin was a joy to travel to. 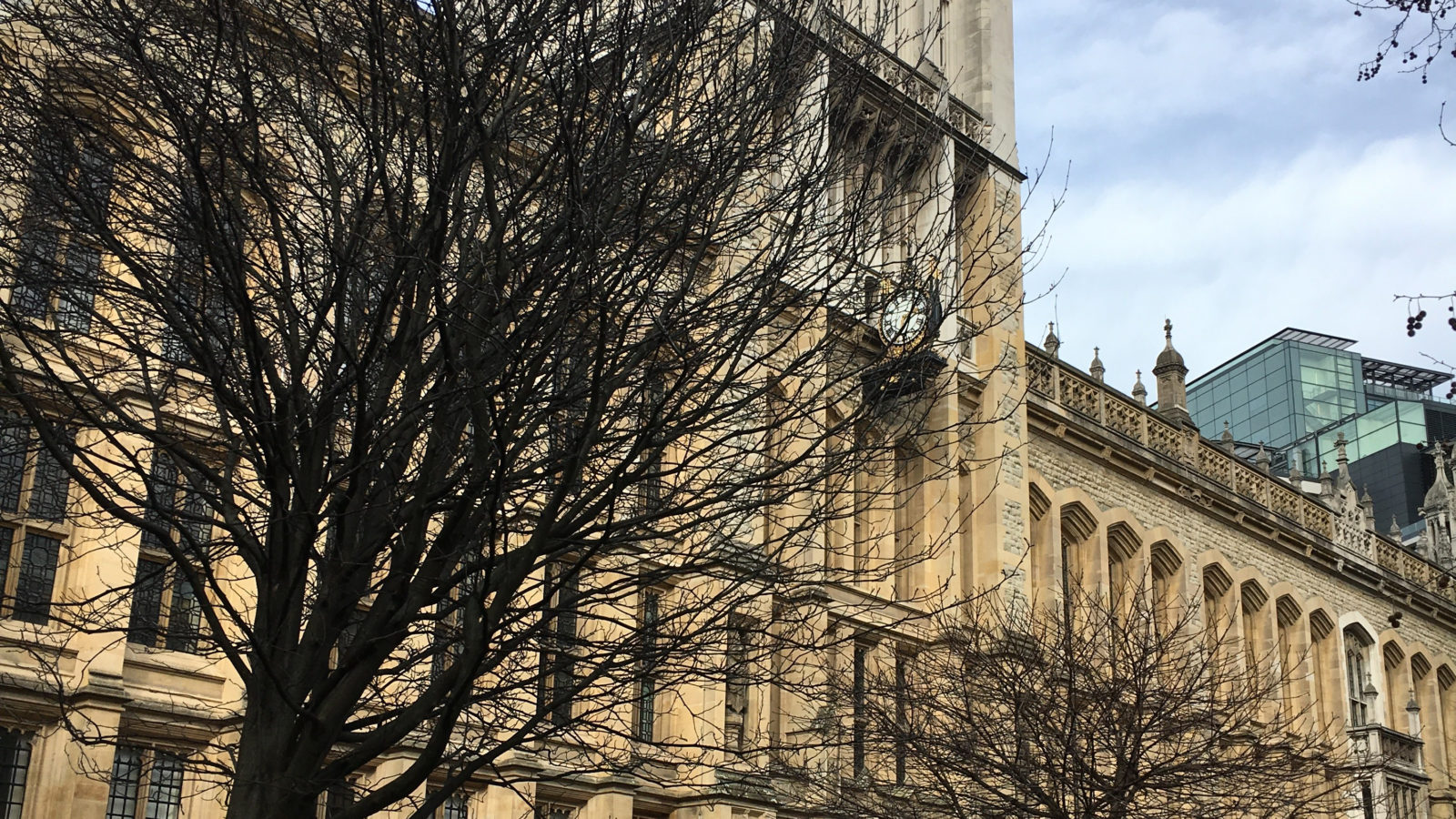 Well it was bound to happen. One day I’d eventually do a few productive things. That’s right you heard me correctly. I’ve somehow managed to become productive over the last couple of days. I’ve been spending several days at the library working on a paper and I even attempted to fulfil some civic duties abroad. Now this is even more impressive considering this week was the start of March Madness (Go Heels!). But in between all the productivity, I did manage to see some Shakespeare and binge some Netflix.

This week I’ve been a wee bit aimless. Without classes for the first half of the week, I’ve been left to my own devices. Let’s just say I do better with some schedules. But, I’ve done alright with some of my free time. I’ve managed to book two trips for the end of the month and the beginning of April. I planned out my next semester and started to look at how I might ring in my 20th year. In addition to some of my scheming, I did manage to do a ~few~ other things. 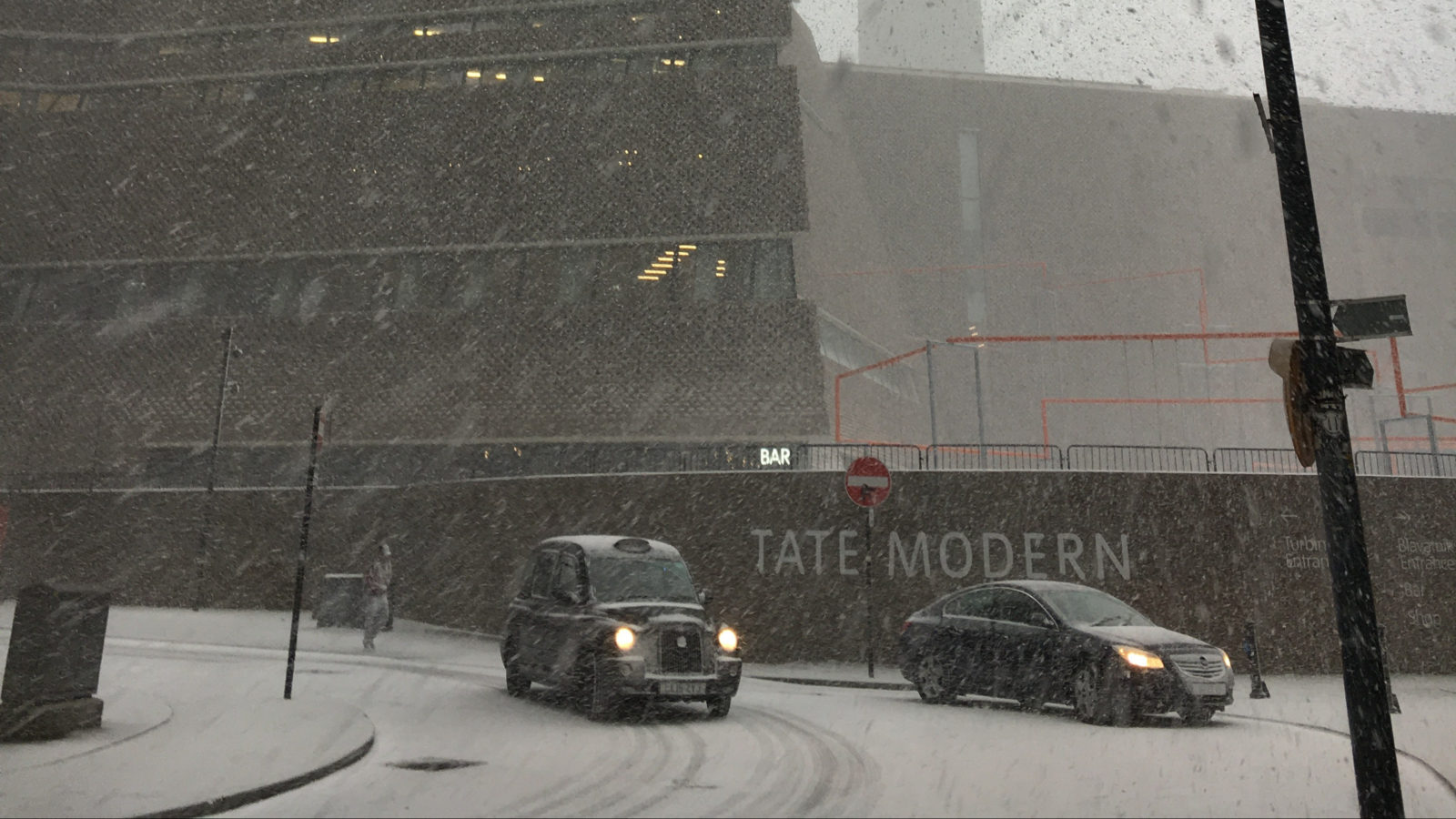 When I was packing for London, I was told it wouldn’t drop below 40 degrees. That was a lie. Somehow, I managed to pick the coldest winter in over 30 years to come and live in London. It’s been a little chilly to say the least. It was also the first time in over 5 years the capital has seen snow and usually I love snow, but I’ve found city snow to be not as fun. It turns to black sludge pretty fast. So, for most of the week I’ve been snowed in. The good news is the University is on strike and all my classes for the first part of the week were cancelled anyway. I’m just happy the Beast from the East, as it was called, is finally crawling back to Siberia.